Here are the highlights from a Google webmaster event that happened in the Google NYC office last night.

At a Google NYC meetup Thursday hosted by John Mueller, a Google webmaster trends analyst, and Martin Splitt of Google developer relations, Mueller gave the 25 attendees a preview of some changes coming down the pike. According to Mueller, changes are slated for image search, Google is working on switching remaining sites to mobile-first indexing, and the company will be dropping the old version of Google Search Console soon. 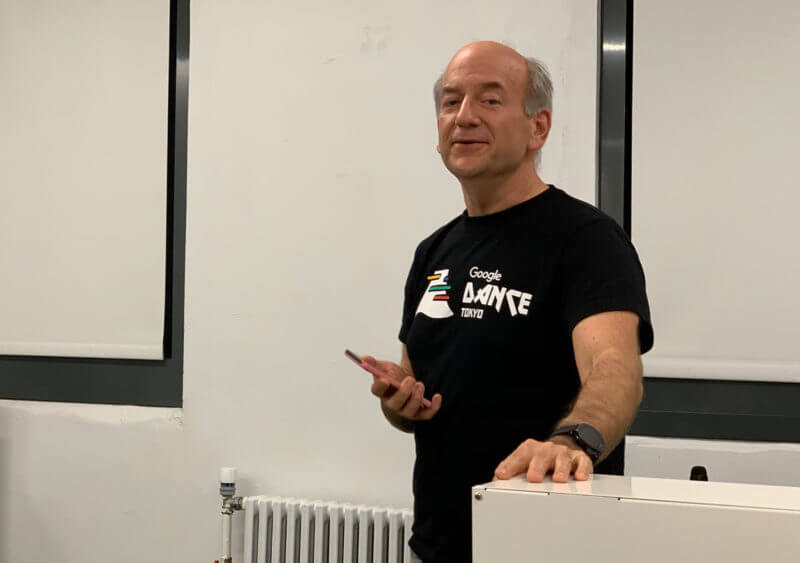 Image search changes. Mueller said that image search will be a “bigger topic” this year for the webmaster and SEO community. He said instead of thinking about how image search works now, where maybe people can find images to include in their presentations for office meetings — instead think about searchers using image search in a different way. Searchers may start using image search to accomplish tasks, complete goals, buy online, learn something new and more. The change in searcher behavior will have SEOs and webmasters thinking differently about how they optimize for image search.

Mueller didn’t go into more details, but we should learn more about what changes are happening and how it will impact search marketers in the upcoming months.

But Google will be dropping even more including the crawl errors report, the property sets feature, Android app features, HTML suggestions report and the blocked resources report. Google said they will have more details about these changes soon and hope to discontinue the old version sometime in March.

Google published a blog post shortly after this story went live documenting the upcoming changes. In addition to what is mentioned above, Google said there will be no replacement for the crawl errors API. Google also said the old sitemaps report will be turned off but the new sitemaps report has the most of functionality and Google will add the missing that is currently not there soon. Google also recommended that webmasters should use the Index Coverage report for tracking these URLs, not just the sitemaps report.

The fetch as Google will be going away but URL inspection tool is the replacement for that tool. User management for access to Google Search Console has been replaced by the settings section in the new Search Console. Older structured data will not be reported in the new Google Search Console, to not distract webmasters from critical issues. Google said they are committed to providing reporting on structured data including Jobs, Recipes, Events, Q&A and others adding “When Google encounters a syntax error parsing Structured Data on a page, it will also be reported in aggregate to make sure you don’t miss anything critical.”

The first 50 percent were relatively easier for Google because the sites that moved over didn’t have so many issues in terms of the mobile site being so different than the desktop site. But the next half have more issues with parity between the mobile and desktop sites. Google plans on communicating more, via Google Search Console, to help webmasters get their sites ready for mobile-first indexing. Google will tell webmasters what issues they see so those webmasters can fix those issues before the switch.

More Google in-person meetups. Mueller also said Google hopes to host more of these types of meetups, specifically aimed at webmasters and developers, in 2019. He said they will host them all around the world, not just at Google’s NYC or Mountain View offices, but at global offices as well. Google already hosted smaller “Google Dance” events in 2018, but the new events will just be webmaster meetups.

Google: Stick to structured data guidelines if you want the rich result

28/11/2019 / 734
“Even without the structured data leading to rich results, our systems profit by understanding the pages better when they use structured data,” Mueller said. “In

Every developer must know

08/02/2021 Comments Off on Acing the JavaScript Interview